‘Many Voices’ Archives Available for Free!

Many Voices was the heart and soul project of Lynn Wasnak for over 20 years until her death in 2012.

The Many Voices homepage states: “Since 1989, MANY VOICES’ bimonthly newsletters, books, and website offer healing resources to people recovering from child abuse or severe trauma. MV readers form a community dedicated to healing from tragic physical, sexual, and emotional assaults. We suggest solutions to overcome dissociation, PTSD, flashbacks, self-injury and other disabling symptoms of a painful past. We publish the knowledge and caring of trauma therapy specialists on our Therapists’ Pages. And as we heal, we share our good news of regained health and improved relationships with others. We do our part to end the cycle of child abuse.”

I both subscribed to the newsletter for many years, and attended a couple of Many Voices conferences. The homepage cited above contains many valuable resources for anyone dealing with child abuse recovery, and anything to do with dissociation. But Lynn Wasnak ensured that all of these resources, including the newsletter, would be gifted to the future.

“Many Voices issues are now the property of The International Society for the Study of Trauma and Dissociation. According to Lynn Wasnak’s wishes, ALL of the issues of Many Voices from 1989-2012 are available to download as PDF’s.”

For free! You can download every single issue of Many Voices — all 141 issues! — under their Newsletter link. Lynn also created a detailed Subject Index, so you can go directly to whichever newsletter discusses subjects of interest to you!

This is a fabulous, generous resource available to anyone! Please take advantage of it. Lynn was in many ways a pioneer, making a safe space to discuss dissociation and difficult child abuse issues on the Internet as far back as 1989. I’m personally grateful to her for her labor of love!

Permanent link to this article: https://thirdofalifetime.com/2015/11/20/many-voices-archives-available-for-free/ 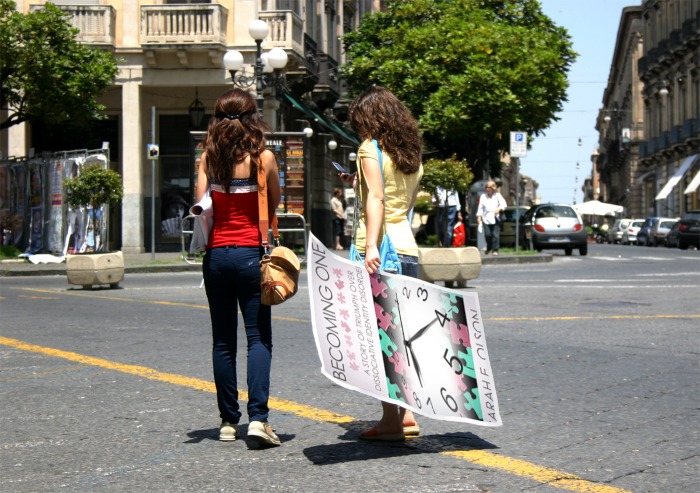 Only two days left to buy my Becoming One ebook from Amazon for just $.99 in both the US and UK! Around 11pm EST Saturday night the price reverts to $4.99. Just sayin’.

It’s been a great fun week, meeting and talking with so many people who are interested in learning about Dissociative Identity Disorder (DID), and generally, PTSD and the long-term effects of trauma.

But it’s time for me to get back to the publishing of my next book, Don’t Forget About You. Earlier this year, I took on what’s become a much larger task than I originally imagined: a Q&A-style book about DID. So much of trauma recovery revolves around learning — and relearning — good habits of self-care. It’s a universal theme, and it bothered me that a good chunk of what I was writing would be, in effect, hidden in a book about DID. 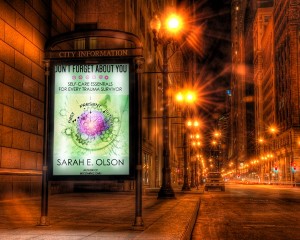 And that’s when I had my light bulb moment — I realized that the subject of self-care for trauma survivors deserves its own space.

The fabulous thing about indie publishing is you can pivot in a new direction, and readily actualize it without being beholden to some locked-in contract to finish the original book first. It’s so very freeing!

My plan is to make Don’t Forget About You available for pre-order within the next month, with actual publication in January! It’s an ambitious goal, and I think I’m worthy of it.

Meanwhile, go buy Becoming One while it’s still $.99, because that’s not going to happen again for a long, long time! Thank you to everyone who’s bought it already. I’d be very grateful for your review to be posted on Amazon!

Permanent link to this article: https://thirdofalifetime.com/2015/11/13/becoming-one-sale-ends-late-nov-14th/

NEWSFLASH! Becoming One is on sale at both Amazon US and UK for $.99 only from Sunday, November 8th through Saturday, November 14th! The price will then revert back to $4.99, so it definitely pays to shop a sale!

Through the magic of Photofunia, Becoming One is on display at the museum! And if you check the pic on the right, you get a small sense of a surprise I have coming soon, in the form of my next book, Don’t Forget About You! I will be posting more about that later this week. Fun times! 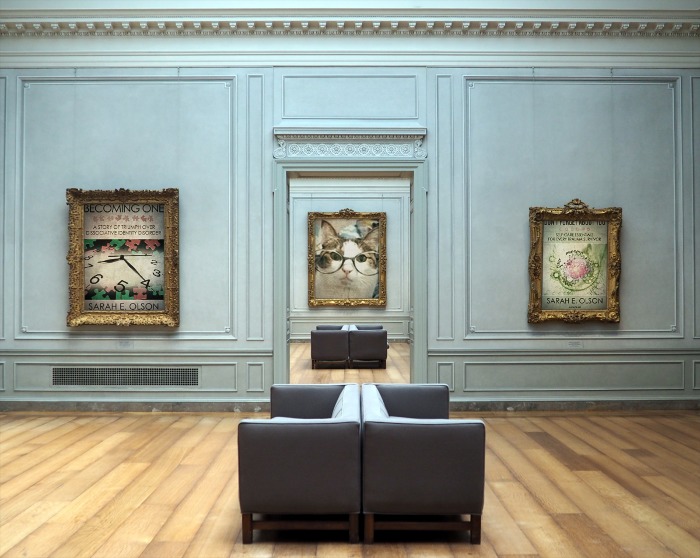 Permanent link to this article: https://thirdofalifetime.com/2015/11/08/becoming-one-sale-begins-sunday-nov-8th/

Just two days left! Through this Saturday, October 24, 2015, you still can enter to win one of three signed paperback copies of Becoming One via the Goodreads Giveaway link below! The Giveaway is valid if you live in the US, UK, or Canada. As of this writing, 350+ people have entered! If the widget does not display properly in RSS, you can enter directly on Goodreads! Good luck!

Permanent link to this article: https://thirdofalifetime.com/2015/10/22/reminder-goodreads-giveaway-ends-102415/

Goodreads Giveaway of ‘Becoming One’!

You can enter to win one of three signed paperback copies of Becoming One via the Goodreads Giveaway link below! The Giveaway is valid if you live in the US, UK, or Canada. If the widget does not display properly in RSS, you can enter directly on Goodreads! Good luck!

Permanent link to this article: https://thirdofalifetime.com/2015/10/10/goodreads-giveaway-of-becoming-one/

Just a heads up that starting Saturday, October 10th I’m offering another Goodreads Giveaway wherein you can win one of three signed paperback copies of Becoming One: A Story of Triumph Over Dissociative Identity Disorder! I’ll add the signup widget here then; the Giveaway will run through Saturday, October 24th. You can participate if you live in the US, UK or Canada!

As noted in previous blog posts, I’m building extensive resources on Pinterest in support of my future Q&A book about dissociative identity disorder. Today I’m offering the third DID/C-PTSD board of the collection for you: Boundaries. We all need to work on establishing healthy boundaries, and learning how to align them with our own aspirations and intentions.

This is (still!) just the beginning of a lot of new collated resources for trauma survivors! Let me know if there are particular topics you’d like to see gathered in a Pinterest board. I may have one in the works already, but there’s always room for more!

Permanent link to this article: https://thirdofalifetime.com/2015/10/05/goodreads-giveaway-and-didc-ptsd-boundaries/