Permanent link to this article: http://thirdofalifetime.com/2013/12/31/happy-new-year-from-boston-pic/

I’ve had a great new year thus far, with some things set into motion that I’ll be getting into later in the year! (Don’t want to jinx myself!) May 2013 be a year of fulfilled promises, hopes, and dreams! Enjoy!   ‏@pourmecoffee “Congress is waiting until the last possible minute. This has happened to me …

END_OF_DOCUMENT_TOKEN_TO_BE_REPLACED 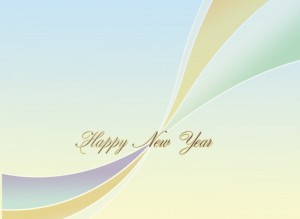 Note: Best Tweets for Trauma and PTSD Survivors will return next Friday, January 6, 2012. It’s the end of the year already! Where’d it go?! Favorite TweetStuff this week is replete with Best of’s, and Top 10’s, and the like. Enjoy! And …     Photo Credit     @HealthyPlace “Cheers to a new year …